To me personally, beauty should always be a very natural thing. I think it is important to embrace your features and focus on what you like best. In my case my freckles and eyes. A lot of the time, people don’t really love their freckles, but my mom (who has even more than I do), has always taught me to love mine. However, freckles make it hard to work with foundation, which is why I simply don’t. I love a natural look for my skin that allows my freckles to shine through, so I usually just go with bb or cc creams. The other feature that I love are my eyes. Both my parents have blue eyes and so do I. Just like my skin, I don’t use a lot of product to enhance the eye, however, you’ll never see me without mascara on. Why? Because I literally look like someone punched me in the face. My eyebrows and lashes are super light brown/blond and I desperately need to get my eyebrows dyed regularly and black mascara to look awake. 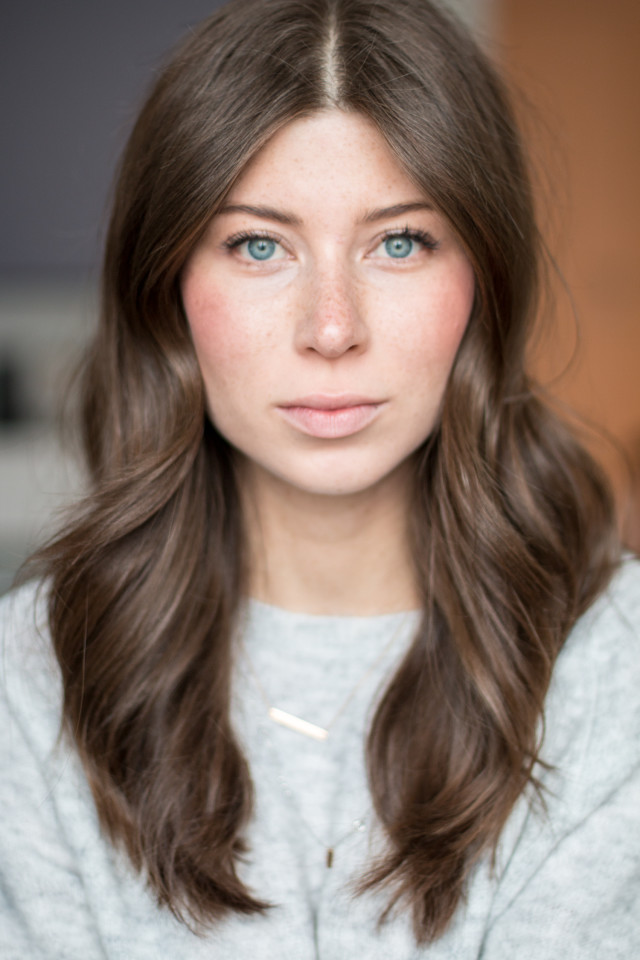 It was about a year ago when I first heard about eye lash volumation and extensions. I know, I know, it’s been around for years, but for some reason the lashes passed me by until early last year. Through work, I had a bunch of meetings with a girl who had the most stunning lashes I had ever seen (and freckles) but always looked super natural, like she didn’t even wear any make-up at all. After a few meetings, I finally asked her about her lashes and she let me in on the secret about her lash extensions. I was so impressed, since up to that point in my mind fake lashes had always been the kind that you by on a strip at MAC or the drugstore. Long story short: I’ve been wanting to get lash extensions for over a year now and finally did so mid-February. Best. Decision. Ever.

A lot of you have asked for a review of the lashes on Snapchat (@vickyheiler) and I personally had a hard time finding reviews before getting my lashes done, so I decided to create a little write-up for you guys with the most common questions I received and some before, after and more photos!

I hope I covered everything that you guys asked in my Xtreme Lashes Vienna review – if there’s anything else you’d like to know, please leave a comment below! Also, for those that tuned in to Snapchat this week, you already got to see the lashes in action on vacation #nomakeup 🙂

From no mascara, to mascara and then faux lashes (just before my refill): 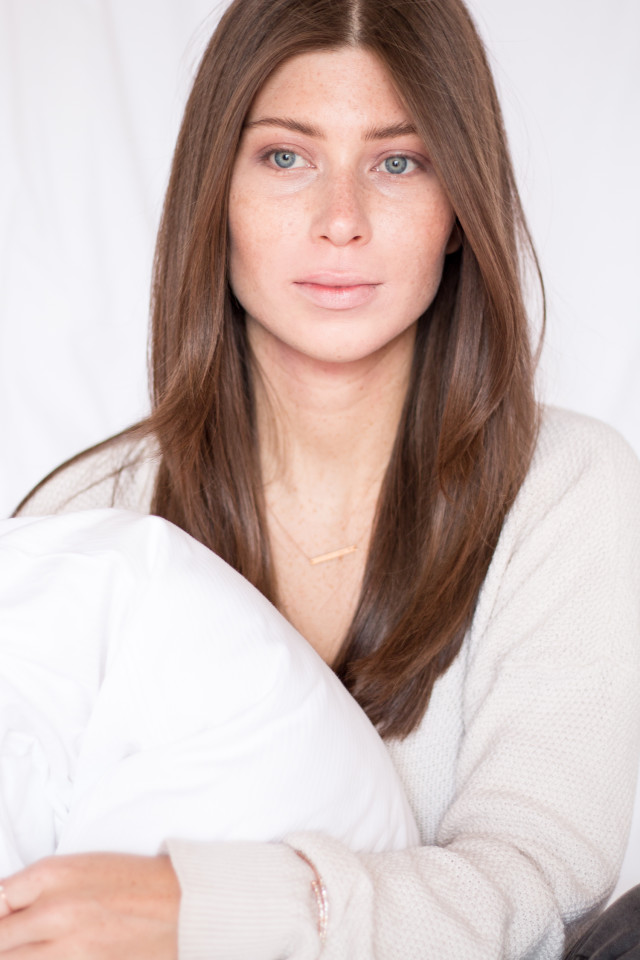 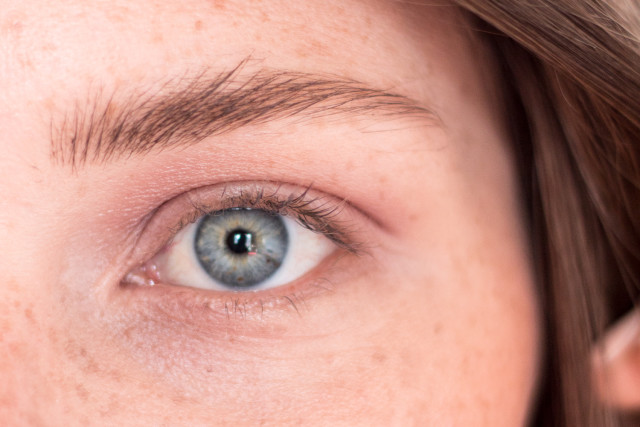 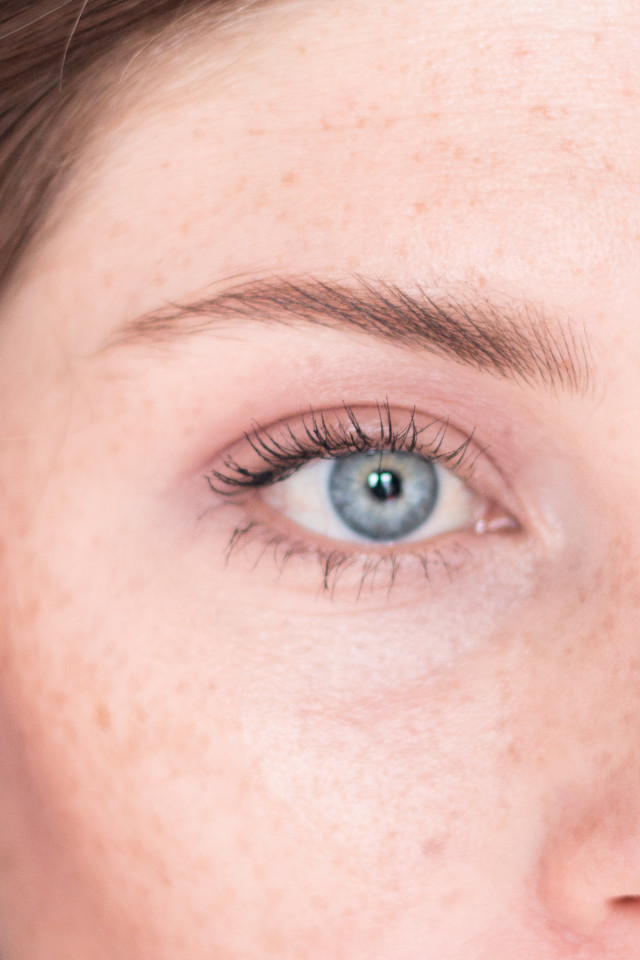 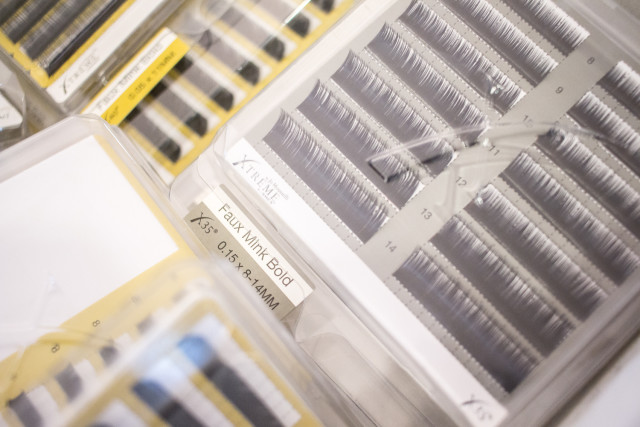 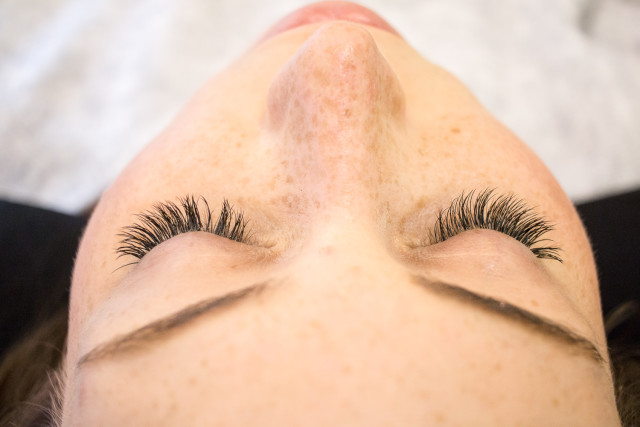 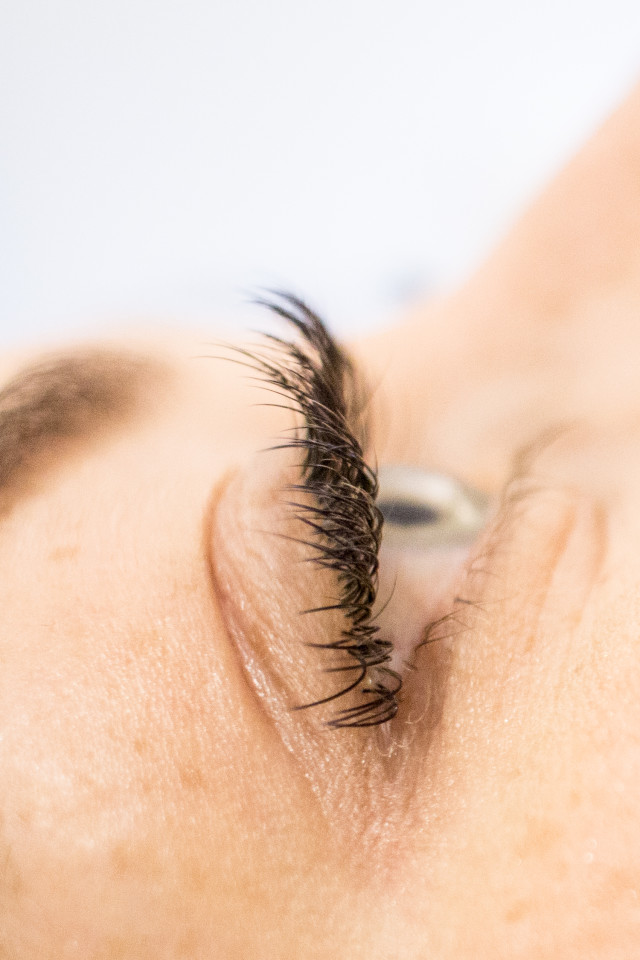 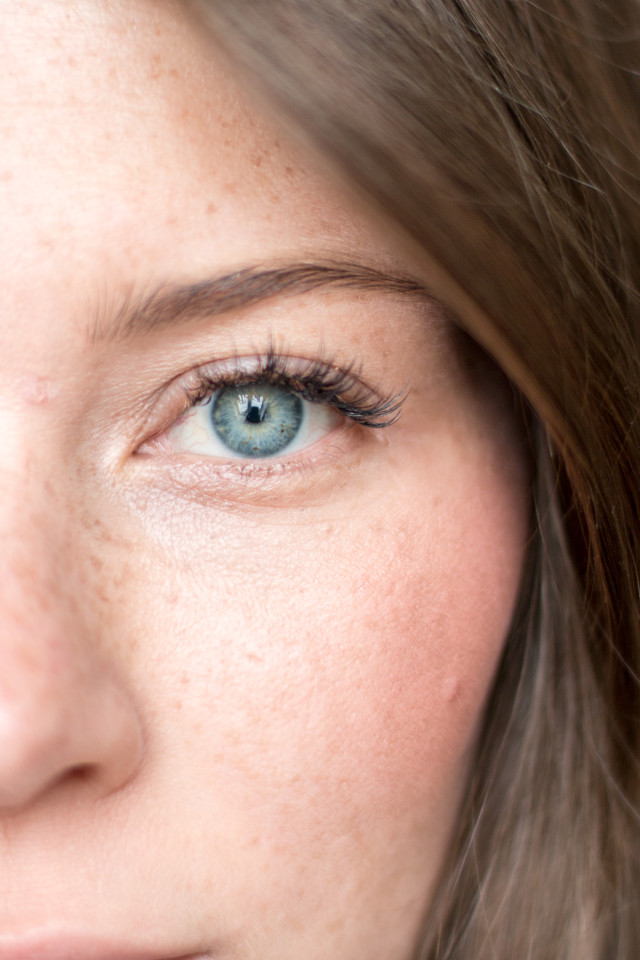 Disclaimer: The initial set of lashes was gifted to me, however, I was not paid for this review all of the opinions and experiences expressed are my own and 100% true. All further payments for refills are covered by me.